Shriram Automation is a system integrator for Horner India. A client of theirs purchased a Roll Forming machine from China. The machine control panel had a Delta PLC with a MCGS brand 7 ” HMI (exclusive for Chinese market) and VFD.

The logic of the machine was simple – A piece of sheet metal was passed through the roll forming machine which created a profile. The length of this profile was measured by the encoder. A set length was entered in the HMI e.g 1500mm.

After reaching the set length (measured by encoder ) a hydraulic shear cuts the profile. The cycle then keeps repeating.

It was noticed after every cut that there was a length variation in every profile. Because of this continual problem, the client was facing material rejection from his customers.

After observation and technical analysis, Shriram came to a conclusion that the problem was due to noise, which was generated by the VFD. They used different techniques to eliminate the noise but the problem persisted.

Finally, they came up with a solution to replace the existing HMI and PLC with the Horner EXLW controller, model 5. The feature of the frequency filtering utility for HSC inputs on the EXLW proved it as a better choice. This feature could be used to control the unwanted noise.

Keeping the same VFD they programmed the EXLW and completed some wiring changes. They also configured the analog output of the EXLW for varying the frequency of the VFD.

They started testing their logic and observed that the same problem was occurring, in that there continued to be a length variation in the profiles. They adjusted the filtering of the HSC inputs which produced a significant change in the result. Yes it’s true, they were able to eliminate the noise completely! After the elimination of the noise there was a consistency in the length of the profile.

The client was finally satisfied and appreciated the decision of changing the PLC. They immediately ordered two more EXLW controllers to replace them in the other two machines.

As well as solving the customers issue with the machines noise, the customer also praised the Horner OCS for its all-in-one features and it’s simple Cscape programming software. 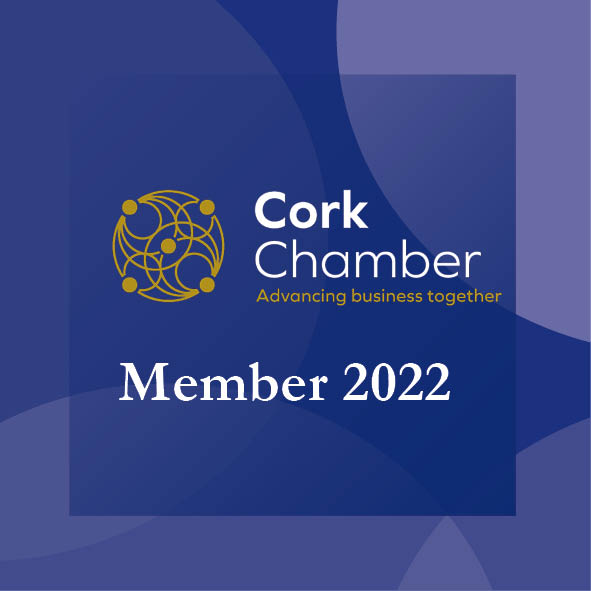